How to be Original 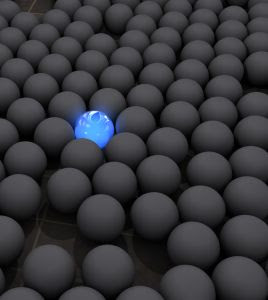 "All my best thoughts were stolen by the ancients." ~Ralph Waldo Emerson
"Even in literature and art, no man who bothers about originality will ever be original: whereas if you simply tell the truth (without caring twopence how often it has been told before) you will, nine times out of ten, become original without ever having noticed it." --  C.S. LEWIS
One of the problems I run into a lot when teaching story structure is the question of originality. People want to know how they will ever be original if they follow the time-honored principles of structure.

When people say these things, I know that they are far more interested in the glory and praise of creativity rather than the roll-up-your-sleeves work of it. They are imagining themselves on the red carpet, before the fawning fans and critics. And all before bothering to learn their craft. The aspiration to be good takes a back seat to being praised as a genius and living a Warhol-like existence. And this is of course your reward for doing something new and different. Or so many think.

I have written stories that people told me were "original." I can assure you that was not my goal at all. I just wanted to do good work, following the lead of those who came before me. If Chaplin or Hitchcock or Wilder--or Jim Henson or Bruce Lee or Chuck Jones or John Ford or any number of masters--says to do it, then that's what I will do.

My goal is always to be as good as I can be. I want to communicate clearly with my audience, engage them and touch them in some way. I have no problem using tools that have worked since time immemorial. In all of my reading I have found that the masters were all trying to do the same thing--to do the best they could. Being good is hard enough without trying to be unprecedented.

You've probably heard lots of talk about how much Avatar is like Dances with Wolves. Yes, it has similarities. But there is not one story anywhere that cannot be traced, in part, to an earlier source. 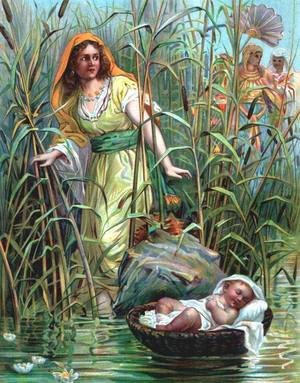 The infant Moses was set adrift so that his life would be spared and he was adopted and raised by strangers and become a hero. Same as Superman. Zorro and Batman are the same--both are rich men who fight crime in costumes. 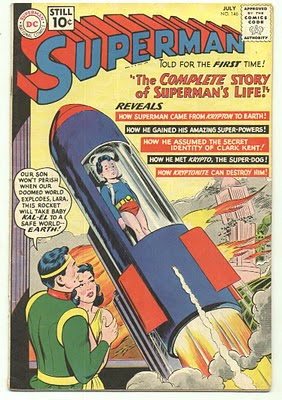 No matter what you try to do, someone has always done a version of it. Trust me.

There really is nothing new under the sun. Things may look different to the untrained eye, but humanity only has so many emotions and so many concerns. We need food, shelter, and love. We all must live under some form of government. We must all fight our internal demons.

There are no new problems, only the same old problems dressed differently. Take the story of John Henry. Here is an American myth about a man who races against a steam-powered hammer to dig a tunnel through a mountain.

This story comes from the fear people had--in the late 1800s--that they would be replaced by machines.

Human beings have had a strange relationship with machines ever since we started to use them. We build them to make our lives easier, but then we worry that they will replace us. The Terminator taps into the very same fear. It's just dressed up in new clothes.


Everything is a Remix Part 1 from Kirby Ferguson on Vimeo.

Here's the key to being original--be good and be true to yourself. Originality is often tied to the idea of style. Will Eisner said that style is what happens as a result of how one solves problems. Style is not something you have to force or invent--it comes out of you because you yourself are unique.

It's amazing what happens when you rid yourself of the burden of being original. You can breathe easier and get down the business of doing good work.

If you do this and you do work that matters to you, and if you say the things that matter to you sometimes you will hit on a new way to combine old ideas. But only in a way that serves your point--only as a result of how you solve problems. Originality is not the goal--it is the product of doing great work.

There is only one you. Originality rises from that. Now that you understand all you need to about that. Worry about being good, and let originality take care of itself.
Posted by Brian McD at 7:05 PM 10 comments: