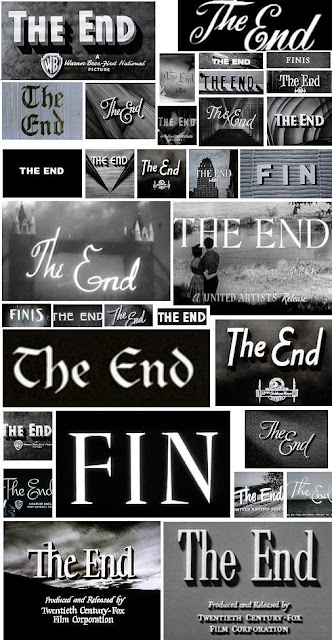 A few days ago I sent out a link to friends and students to a story about a studythat said readers found stories more enjoyable if they knew the ending first.  This seemed obvious to me, but I was informed by a few people that this finding was counter-intuitive.
For me this study was nothing master storytellers haven’t known for millennia.  The first rule of story construction is “Tell ‘em what you are going to tell ’em.”
To explain to my friends and students why this finding was no surprise to me I sent them the following response. They thought it would make a good post, and so here you are:
A friend once asked me to read a novel he was writing, and I tried, but could not get through it. I told him that it bored me and I couldn't finish because I didn't know why I was reading it—he needed to tell people why right away.
He didn't know what I meant, so I asked him if I ever told him about the time I almost got shot. He said that I hadn't, and he leaned in to hear the story. Then I told him that it had never happened, but it was clear he wanted to hear that story.
Starting with the ending is often how stories are told in the natural world of conversation because it engages people—it hooks them.
“I was fired today.”
“My wife’s been cheating on me.”
“My house was robbed.”
Those are the endings of the stories. Then the teller goes back in the timeline to flesh out the details.
I remember bad reviews of TITANIC (a mediocre film in my opinion, but with some very strong story elements) where reviewers panned the film because they couldn’t understand why people would sit through a story where they know the ending—the ship is going to sink. 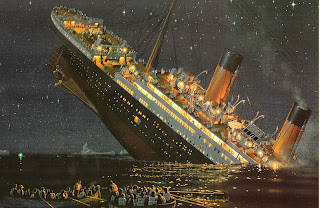 But that knowledge is the engine that drives the story. People sat through the film because they knew the boat was going to sink. And they knew not just because of the history, but because Cameron put that information right up front.
In SUNSET BOULEVARD Billy Wilder starts the story with the body of William Holden floating face down in a pool and the rest of the film is his voice-over telling the story of how he got there. But we know right off he ends up dead, so we watch to find out how. 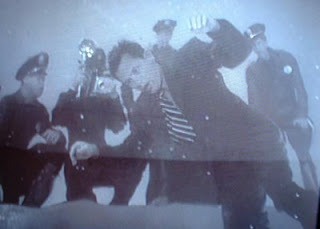 Wilder did basically the same thing earlier in DOUBLE INDEMNITY where you see that the character Walter Neff is hurt—shot. And he then tells the story of how he came to get shot into a tape recorder because he wants to get the story out before he dies.
Old stories use this structure: This is the story of how the brave knight defeated the dragon.
Rudyard Kipling's Just So Stories: How the Camel Got His Hump.
Sometimes the serial nature of story implies the ending. We know that Batman will defeat The Joker. And that Superman will win against Lex Luthor and that Sherlock Holmes and Miss Marple will solve the mystery: Yet this does not stop us from enjoying the journey. 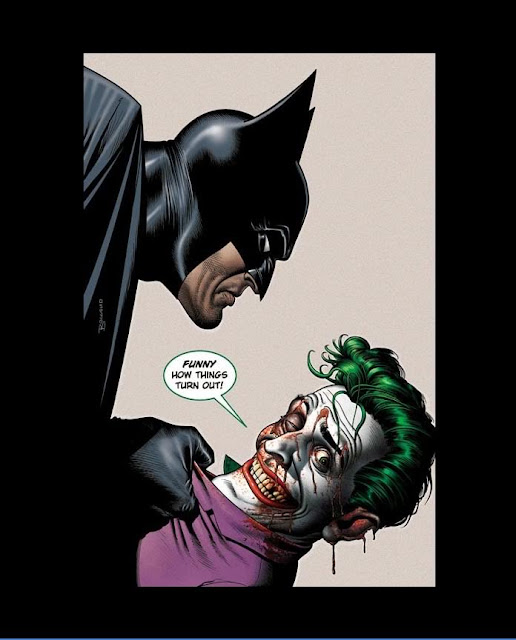 The classic long-running television detective show COLUMBO is often called a mystery show, but it was not a mystery at all. Each show started with the murderer committing the crime. The audience saw every aspect of how and why the crime was committed before the detective was ever introduced.
Of course the viewers knew that Lt. Colombo would solve the crime, but they did not know how. The fun was in seeing just how the detective solved the murder—or how he trapped the killer into admitting their crime. It was engaging and suspenseful. So much so that the show “ran,” in one form or another, from 1971—2003.
Hitchcock said that he never created suspense by keeping information from people, but by giving it to them.
Because, I believe, we are listening to stories for survival information we are want to know just how William Holden died so that we can avoid it. My friend with the novel wanted to know just how I got away without being shot.
Since human conversation is the parent form of all storytelling, it contains the seeds of drama and literature. If you listen to stories in “the wild” when people are talking and may be unaware that they are even telling stories, they will often start with the ending.

Imagine someone from a non-profit speaking to an audience of potential donors. She shows a slide of a distinguished businessman on a suit in a fancy office and says that this man was once homeless. People will listen.

Knowing the ending does not answer all the questions—it poses more questions. Plus people understand why they are they are listening, or reading, or watching.
Posted by Brian McD at 4:43 PM 35 comments: