Life: The Other Kind of Research 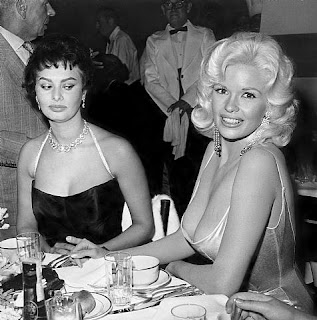 “I'm trying to take culture and put it onstage, demonstrate it is capable of sustaining you. There is no idea that can't be contained by life: Asian life, European life, certainly black life. My plays are about love, honor, duty, betrayal—things humans have written about since the beginning of time.”—August Wilson

August Wilson was fond of saying that he didn’t do research. When I asked him about it, he said, “I figure if they had horse-drawn milk wagons when I was coming up in the ’50s then they had them in the ’20s.”

The truth is August researched all the time. He read a lot for one. But he also spent a ton of time with people, all kinds of people. People fascinated him. And he wasn’t quick to judge them—he was far more interested in what made them tick. He wanted to know why people did what they did. Or how people got to be who they were.

If you are a storyteller then your job is to observe and report on human behavior—the world is your classroom. You have to be a keen observer of human behavior. And the great thing about humans is that they are everywhere. It is safe assume that you see and interact with a human being almost everyday.

No matter what you are telling stories about at its core will be human emotions and motivations. You can get many details wrong, but if your characters don’t behave as people do in real life all the other research in the world will not help you. You have to learn how to “see” people.

I would say that “seeing” is at least as important as “doing” when it come to art. Art is about both how you see and what you see. When someone does something you would never do or can’t understand ask yourself why. You have to do this with clarity and without judgment. This is the hardest part of observation—to do it without judgment.

Why is it important not to judge your characters? Because characters who are judged by the storyteller tend to be caricatures rather than characters—cut-outs rather than real people. Over the years I have met many writers who are quick to judgment, but few who strive for understanding. And good story writing is honest. Sometimes painfully so. 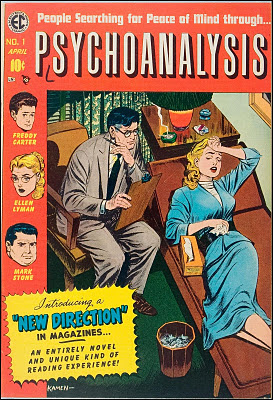 The best place to look is inside yourself. But not at the parts of you that you think are great. No, you must find those things about yourself that you’d rather not look at. The things you keep in the dark. That’s where you mine the real dramatic gold. That’s where the humanity is.

Look at others, look at yourself—find the humanity in both. That’s how you write something that matters.
Posted by Brian McD at 12:25 PM 4 comments:

Too much of a good thing: The pitfalls of research 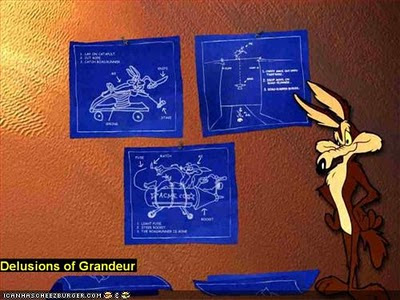 "If your work shows, you're in trouble." --Chuck Jones

I was once writing a script on a particular topic, and as part of my research I was reading the "For Dummies"book on this subject. Someone saw me reading this book and scoffed. I took that to mean that I should have been reading a more "serious" book on the subject. Why? To avoid embarrassment? I wasn't trying to impress anyone--I was trying to learn enough about my subject to write about it.

Don't fall into the trap of trying to impress others with your research. This can rear its ugly head in the writing itself. You want to show off all of the work you did. But this only takes focus away from your story and characters and puts the focus on the writer. This kind of storytelling pulls people out of the story rather than sucking them in.

The more people are emotionally invested in your story the more effective it will be. Don't show your work.

The trick I use is that when I start to feel like I have read most of the things more than once. In other words, when information is repeated by several sources, I quit my research.

Another thing that can happen is that research sparks other ideas. You may start off with one idea and upon researching the subject you discover other things you could tell stories about. Now you can't decide what to do. This is just another form of procrastination.

What you do is make a decision. You can always tell those other stories. Just pick one and tell it. There will more than likely be one that pulls you more than the others. You may be afraid of this idea because it may be more challenging, but that's exactly why you should choose it.

Okay, time for me to get back to work. When I want to procrastinate I write a blog post.
Posted by Brian McD at 12:31 AM 1 comment: