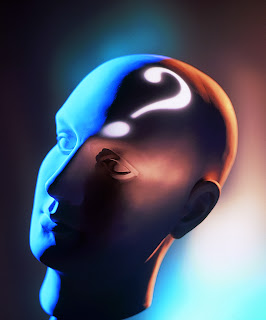 "Everybody is ignorant, only on different subjects."  ~Will Rogers


In my life I have known many artists who dismiss the idea of structure when it comes to art – and with stories in particular. It doesn’t feel organic for them to work with a plan or to impose a form on their art. They believe that their art will lose emotional power. This is a mistake.

I was once invited to see the one-woman show of an actress I know. She’s a really good actress, smart, funny, quick, talented, and skilled. She gave me tickets to her show and said that following the show there would be a Q&A. I went to the show along with two guests.
Before the show began the theater was packed and abuzz with anticipation. This actress has quite a local following and people expected to be thoroughly entertained.
They were not disappointed. The show was funny and engaging and after a spectacular crescendo the lights came up to thunderous applause.
People took this time to grab fresh air and others to smoke in front of the theater.
My friends and I talked about how much we liked the show and debated whether to stay for the Q&A. I thought that I should because she did give me free tickets. So we stayed. But many people did not. I would say more than half of the audience left.
We sat back down expecting the Q&A, but the lights dimmed and, much to our surprise, there was a second part to the show.
When that ended the Q&A did follow. During the Q & A my friend, the actress, commented on the audience that had left at the intermission. She said something to the effect of, “Some people get what I do and some people just don’t get it.”
This is not an unusual reaction for artist who work strictly from the gut. The “They don’t get me” defense. There are times when that can be true, but mostly it’s the artist who doesn’t “get it,” not the audience.
Thousands of years of conditioning have taught us the natural shape of a story and if you don’t understand that this is so, you may not be clear on just what you are communicating to your audience.
People will often tell me that a film is well structured, but that it is too long. I don’t believe that there is any such thing as too long. Some of the longest films I have ever seen are short films.
But when a story is aimless and meanders people have no idea of its shape and become uneasy. How many times have you felt like a film was going to end only to have it continue for another 20, 30, or 60 minutes? Each minute past the time when you thought the film was over is a minute too long. It’s poor structure.
If you understand structure you can use people’s expectations to your advantage. I’m not talking about breaking rules so much as bending them.
If you look at James Cameron’s film Aliens, he makes use of audience expectations to create a false ending. There is a fiery climax followed by what appears to be a wrap-up. But we soon find out that this story is not quite done.
Why did this work when my friend’s false climax did not? It’s because the story did not truly resolve. The heroine, Ripley, must do battle with the monster of the story. She must conquer her fear by confronting it in the form of this alien.
At the beginning of the story Ripley is haunted by nightmares of aliens and after this final battle she is free of these dreams. The end.
What my friend failed to realize is that she communicated to us that her show was over. Her show came to a conclusion of an idea culminating with a climax. She told us it was over. But because she did not understand what she had done, she could only blame the viewers.
Understanding the basics of story structure would have helped her keep her audience, and it will help you keep yours. 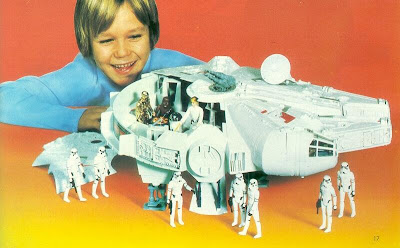 This is not my regular kind of post. Today would have been the birthday of my good friend Scott, whom I met 30 years ago. And since this is also the 30th Anniversary year for The Empire Strikes Back I thought I would post this short documentary I made in his honor one more time. If you are tired of seeing it I apologize.

Happy Birthday, Scott. Wherever you are I hope there are only good Star Wars movies and no 4th Indiana Jones.


Thanks everyone for indulging me.