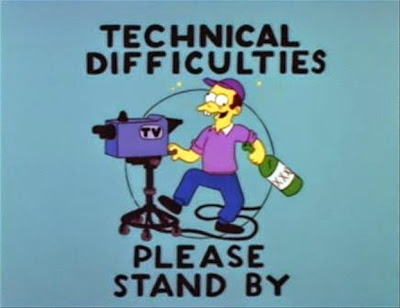 Turns out I took an accidental hiatus. I kept thinking I would get back to posting, but things kept getting in the way. I was teaching and writing my own stories. I wrote a bible for a television show which took up a lot of time. I am working on a graphic novel as well as a couple of other projects. All of those things spread me pretty thin. The other thing is that every time I tried to think of something to post I felt like I had already covered the subject in a previous post. As much of a talker as I am I only have so much to say and sometimes I run out of juice. I do want to get back to this blog, but I don’t want to make, or brake, any promises about how frequent my posts will be. I would like to thank those of you who have followed the Invisible Ink Blog and I can promise to try to do better in the future when it comes to posting. But one thing I can do right now, for those of you who haven’t heard them, is post some links to some recent podcasts where I was a guest. Thanks again for being patient with me. -Brian 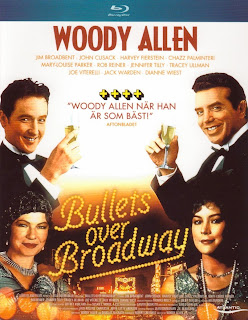 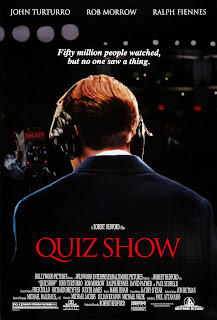 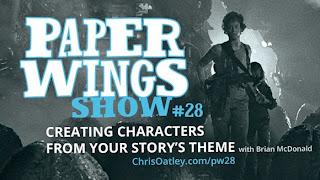 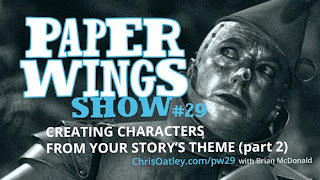 A story about The Red Badge Project where I am an instructor http://kcts9.org/programs/in-close/military/red-badge-project