If it's Good Enough for Mozart... 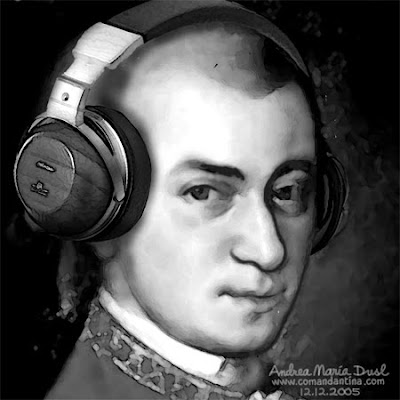 "People make a mistake who think that my art has come easily to me. Nobody has devoted so much time and thought to composition as I. There is not a famous master whose music I have not studied over and over." -- Mozart


Sometimes I forget just how lucky I have been on my journey of learning my craft. I have met some of the smartest and most generous people one would ever want to meet.

Back when I was a teenager (this was around 1979 or ’80) I got my first after school job at a small animation company called Trickfilm, owned by a man named Bruce Walters.

God knows why Bruce took me in, but he did. He did motion graphics, but at the time we didn’t even have the term. This was before computer graphics, even. We just said that we did titles for commercials. 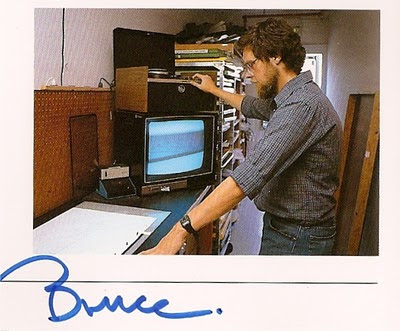 Anyway, Bruce was (and still is) a very observant guy. If we were simulating neon, we would look at neon. Really look at it--try to see what made neon look like neon. Or if we had to simulate gleam on metal, we would look at the way light played on metal.

This may seem like basic stuff, but I meet people every day who do not do these things. If they have to paint clouds they won’t bother to walk outside and look up. Maybe they will look at how other people have painted clouds or find pictures of clouds on the Internet. They just assume they’ve seen enough clouds in their life and can wing it.

But it is amazing what you see when you take the time to look. You will things you would never expect to see.

Sometimes, though, it is very helpful to see how others have tackled the same problem before you. I once had to create shadows in an animated TV spot, and I had read about how Disney had done it in the 1930s for Snow White. I used the technique and it worked like a charm.

That was another thing Bruce knew--history. He knew the history of his craft. He knew how effects had been done from the very beginning of film. Knowing the past helped him innovate. 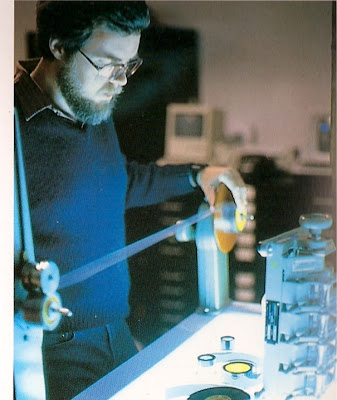 Bruce went on to head the animation department at ILM in the mid-1980s. I remember like it was yesterday when he was hired there. He didn’t even know how to use a computer. He said, “They say it’s not too hard because they have this thing called a ‘mouse.’” I’m serious, that really happened.

But this guy, who was not up on the latest technology, knew his history and was later able to invent the digital matte painting.

But when I talk to young filmmakers and screenwriters, they’re doing well to know the name of one or two people who did the job a generation back. If they went to film school they know a few more.

I tell people all the time that they should read old interviews with those storytellers who came before. I really do think they were smarter than most of us who do the job now.

I swear to you they have much to teach you, but that knowledge sits quietly in books mostly unread. Some of what they have to say in mind-blowing and might have a lasting impact on your work.

If you are a screenwriter, filmmaker, or any kind of storyteller, I suggest you read Television Plays by Paddy Chayefsky. Read his essays about how each play was constructed. It is the cheapest film school you could ever attend. The man was a genius.

You may start with Chayefsky, but don’t stop there. Keeping studying those who came before. As with Bruce Walters, it may be knowing how things were done in the past that will help you create the future.
Posted by Brian McD at 12:09 PM 6 comments: